This month we kicked off with the National Tertiary Volleyball Championships, and it was EPIC!

The University of Auckland took out both the men's and women's competitions.

Zara Pocock from The University of Auckland came away with the Finals MVP award and she gave us a bit of insight into her experience.

The opportunity to play alongside her friends and make more memories was a motivation to get involved in the National Tertiary Championships.

In true athlete spirit, Zara says she loved having to adapt her game when playing with new team members.

As for receiving the MVP honour, Zara says it was a complete shock.

“I think my face during the ceremony showed it all. It is not often that liberos are recognised as they are such a background player. But I was honestly blessed and honoured to receive the award” 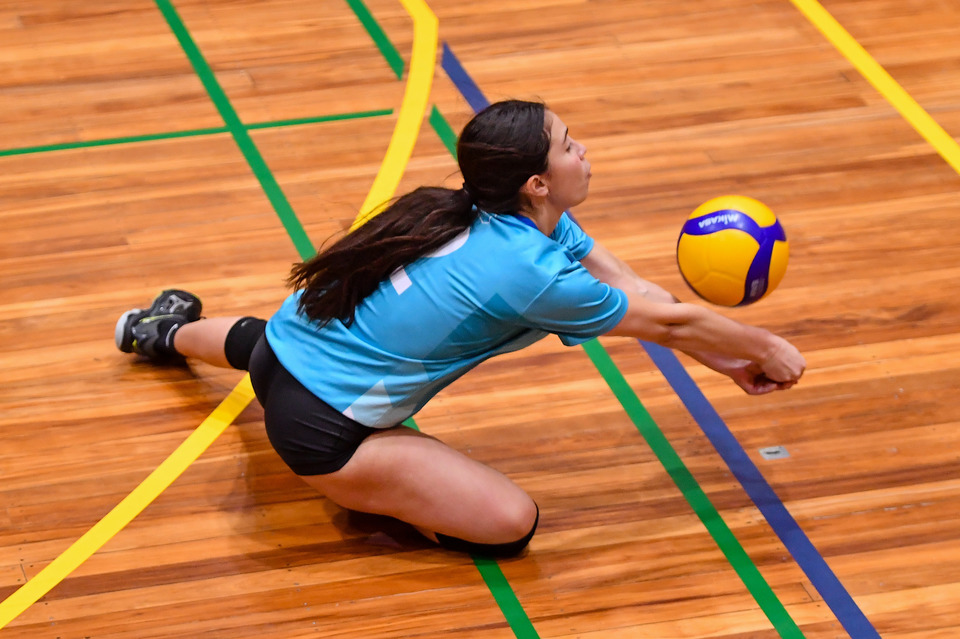 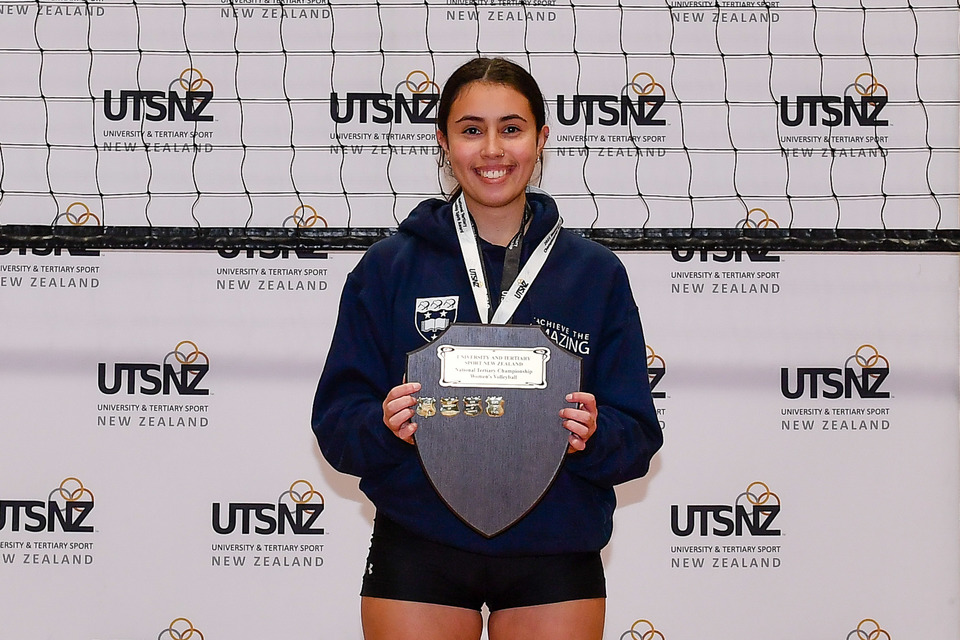 We're already 5 events down and have 3 to go before announcing the overall National Tertiary Champions for 2021.

Check out all the results so far.

The University of Auckland do the Double at Pioneer
The stage was set for an epic Grand Final and the teams did not disappoint, trading set-for-set on the way to an inevitable fifth. They still couldn’t be separated as the scores were tied at 16... click here to read more! 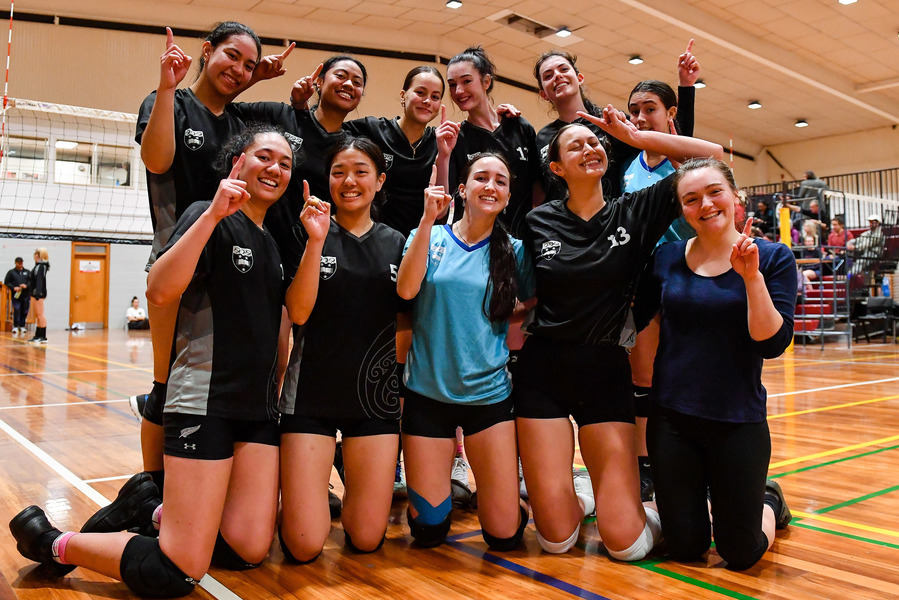 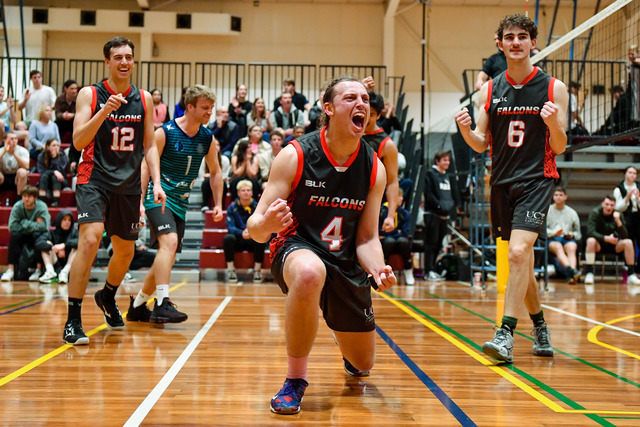 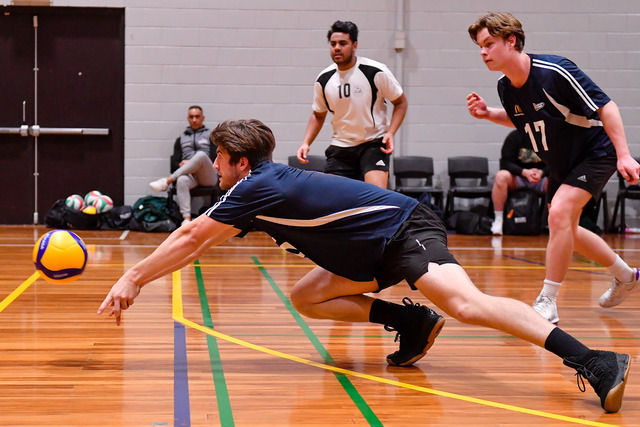 This past weekend the Badminton Championships & Cup tournaments went OFF!

We had the crew from Badminton NZ live streaming to Sky Sport Next, giving athletes the opportunity to showcase their skills on TV.

The event saw 103 players from 16 teams compete in 40 matches over the two days.

The closely contested semi-final saw The University of Auckland progress to the final to take on Massey University.

With plenty of stand out performances the tie came down to the final mixed match and The University of Auckland claimed the title.

Check out the official results.

The Tertiary Badminton Cup was HYPE.

Cheer squads were lined up and the noise was raging!  Eight teams competed for the win and there was no shortage of talent and competitiveness.

Barry & Gordon from UoA said they loved being able to meet new people and take part in the tertiary tournament alongside their peers competing in the championship round.

Follow our socials to keep up to date with all our news and events.