A Brief History of UTSNZ

For over 50 years the NZ Universities Sports Union provided significant opportunities for inter-university competition and a platform for progression to international level events. In 2012 changes were made to the legislation making by Student Union membership voluntary. This decision had a significant impact on available funds and was a contributing factor in the decline of the University Games and associated events in the subsequent years.

In 2014 and 2015 reports were commissioned with a view towards re-thinking the structure of inter-university competition and international team selection, in order to lift the level of competition and enhance the sustainability of the events offered.

In late 2015 a brand new collectively funded organisation was established as "University and Tertiary Sport New Zealand" (UTSNZ). Its first executive director was appointed in 2016. 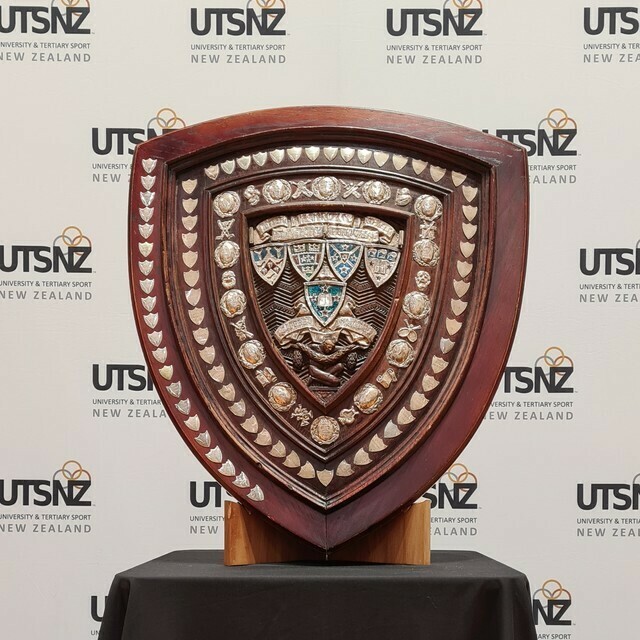