As the affiliate to FISU (International Federation of University Sport),UTSNZ can take NZ student sporting talent to the world through the following events: 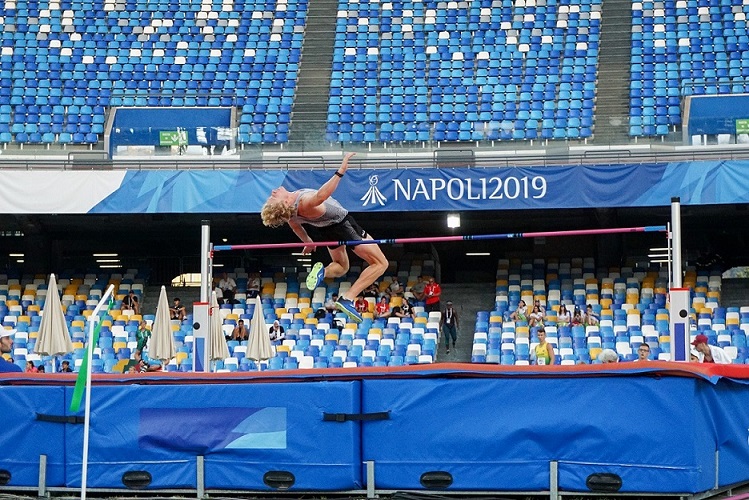 The World University Summer Games is a biennial, international multisport event that brings together the world best student-athletes for 12 days of intense competition. The World University Summer Games  is second only to the Olympic Games in participant numbers and countries in attendance. For UTSNZ, it is the ultimate occasion to show the world the breadth of talent New Zealand student-athletes offer. The event consists of 14 compulsory sports with the host nation having the ability to select up to a further three optional sports.

All entries into the WUG are coordinated through UTSNZ.

An interested National Sporting Organisation should complete an Expression of Interest by the June of the year before.

The next World University Summer Games are scheduled to take place in Chngdu, China in 2023. 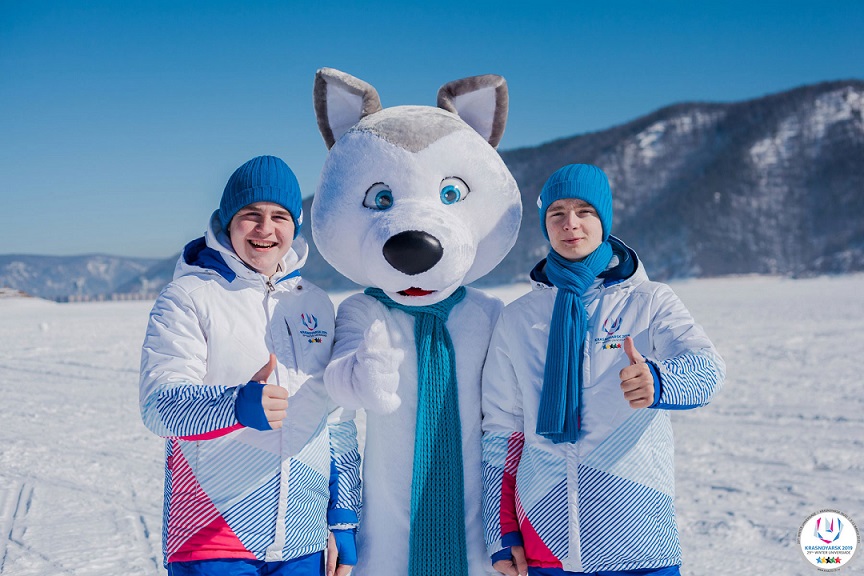 The World University Winter Games is a biennial, international multisport event that brings together the world best winter sport student-athletes for 11 days of intense competition. The World University Winter Games is second only to the Winter Olympic games in participant numbers and countries in attendance in winter competition. For UTSNZ, it is a chance to grow and continue New Zealand's success in the winter sport environment and show the world that New Zealand can be as competitive on ice and snow as it can in summer sports. The event consists of eight compulsory sports with the host nation having the ability to select up to a further three optional sports.

The next World University Winter Games are scheduled to take place at Lake Placid,January 12-22, 2023. 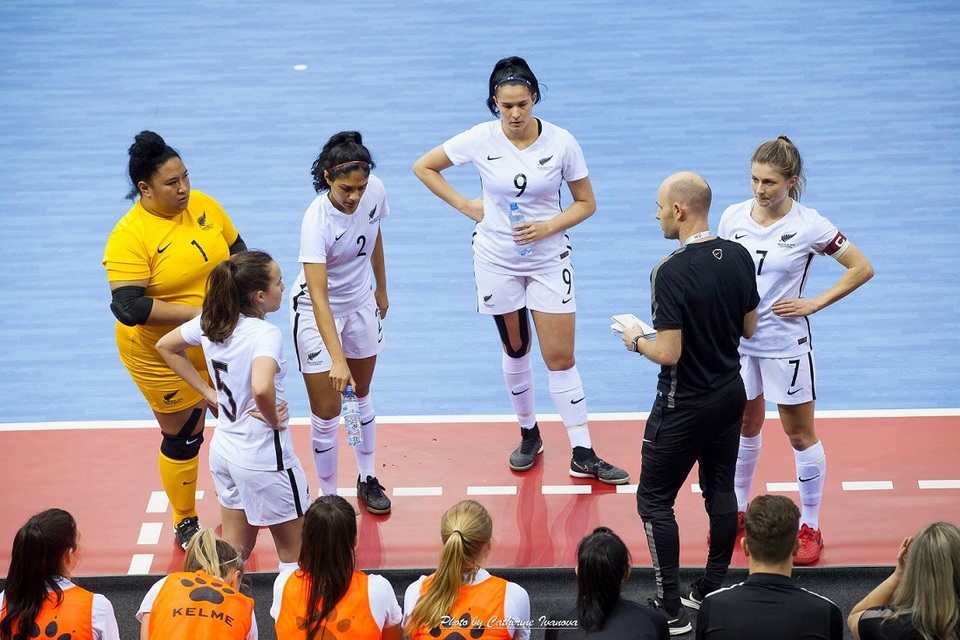 World University Championships (WUC) are held every two years between each Universiade.

WUC’s are elite level, single sport events with many being close in standard to U23 World Championships. Each event is hosted by a different nation throughout the course of the year and events run from April through to November.

Note, only UTSNZ can make entries to the World University Championships on behalf of New Zealand teams, athletes and officials.

If interested in sending teams/athletes to a WUC event, NSOs and/or university members should contact UTSNZ to discuss. 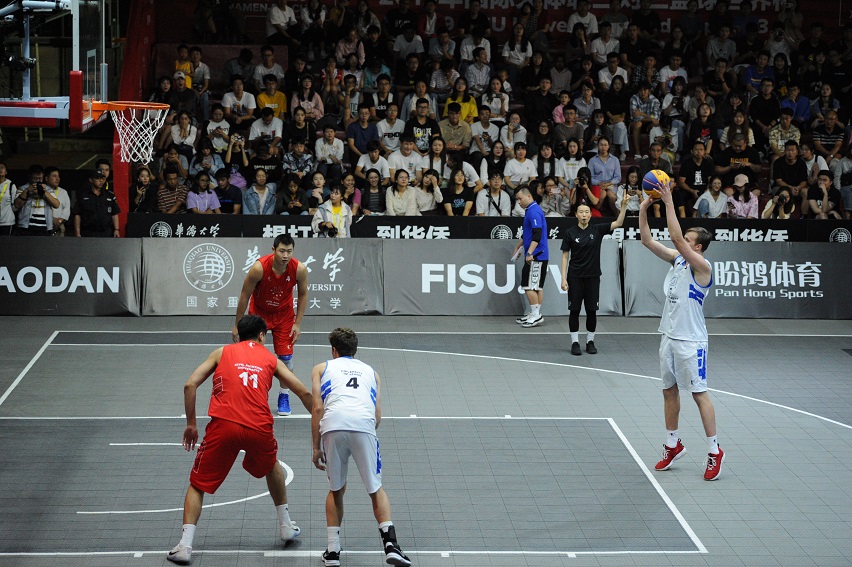 The mission of the FISU University World Cups is to help bring ever more student-athletes into the fold; including those who might not otherwise have an opportunity to compete on the international university sports scene. Through continental qualifiers - in 3x3, Football and Rugby Sevens - and aligned events at national, regional, continental and global level, the Cups establish new pathways to high-end international tournaments. Through these series of events, FISU aims to change the role and impact of university sports on student-athletes' lives.

The 2022 calendar of UWC events can be found here, along with the FISU UWC Regulations.