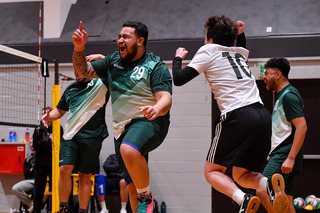 Defending champions the University of Auckland retain the title of National Tertiary Champions in 2021 and the coveted Shield following wins in three sports including the Tertiary 3x3 National Championship presented by Stuff and the National Volleyball and Badminton Championships. This saw the University finishing the year on 47 points, just one clear of the University of Canterbury who were close to ending Auckland’s winning reign with two championship wins of their own, plus four runner-up titles across the year’s events.

“It's vital that we continue to support and encourage tertiary students to stay involved in sport and each National Tertiary Championship event is a chance to showcase and celebrate New Zealand’s student sporting talent.

“Beyond that, being able to provide opportunities for students to achieve and develop through sport is extremely rewarding. We know that involvement in sport also adds to a student’s sense of belonging and identity, and can positively contribute to both their academic achievement and their personal wellbeing”.

For winners the University of Auckland, “to be awarded the Shield again in 2021 brings a highlight to the end of another challenging year. We are so proud of our students’ dedication and resilience that they have shown throughout the year,” says Jessica Baker, Sports Team Leader. 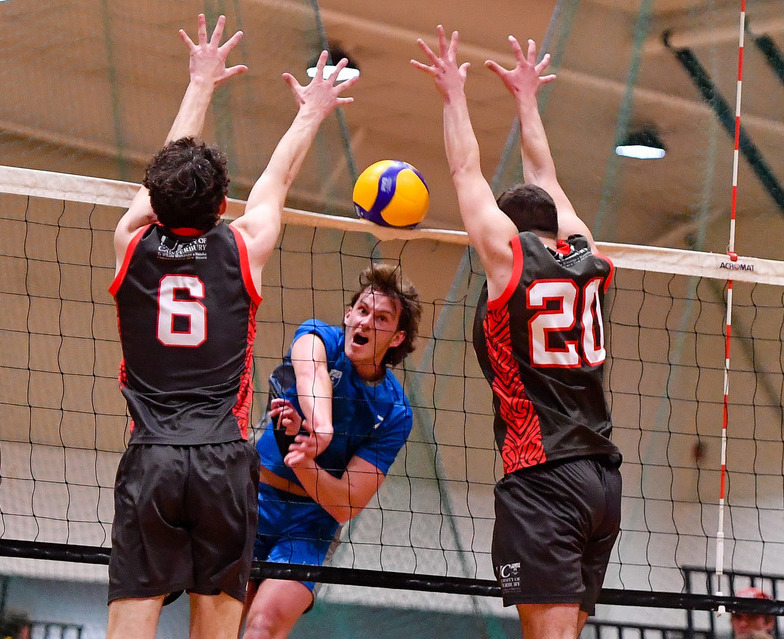 “A big thanks goes out to our coaches and support staff without whom this achievement would not have been possible. We would also like to acknowledge the University of Canterbury who have been particularly fierce competitors in the battle for the top spot.”

The inaugural awarding of Te Kaitiaki – the National Tertiary Spirit Champion award is also a special moment in the history of university and tertiary sport in New Zealand.

Complementing the 98-year-old coveted Shield, this new award has been introduced to recognise the tertiary institution that captures the spirit of national championship events as determined by participant vote across all UTSNZ National Tertiary Championships throughout the year.

“This award represents the culture underpinning the national inter-tertiary sport programme," explains UTSNZ Events Manager Tiwai Wilson. “A concept that not only recognises the longstanding inter-tertiary sporting rivalries, but also the sense of whanaungatanga and community that exists across the tertiary sport network.”

Karl Whalen, Associate Director, Sport and Recreation at Te Herenga Waka—Victoria University of Wellington says they are delighted to be the very first winners of Te Kaitiaki Spirit Award in 2021.

“Being competitive at every championship event is important to us here at Te Herenga Waka, but it’s more important that our staff and players compete respectfully and have fun while doing so.”

Te Herenga Waka student representative Hamish Tallon says: "Having the chance to represent Te Herenga Waka in sport at the national level is an amazing opportunity. Not only can we give our best performance, but we can also make connections and relationships across tertiary institutions. Being able to do this and represent my university with true spirit is what makes tertiary study an amazing point in my life. There is a great community spirit within Te Herenga Waka and I'm glad we are able to display that through sporting competitions and take out the National Spirit Award to prove it."