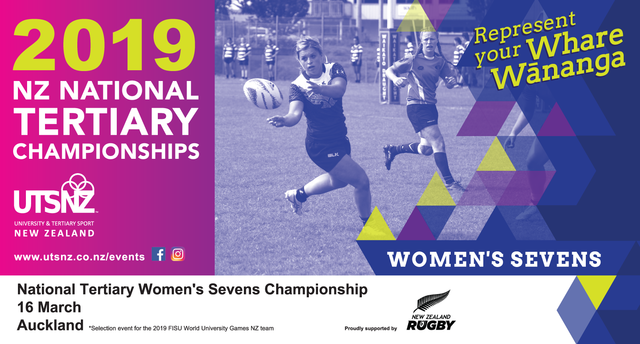 The University and Tertiary Sport NZ 2019 National Tertiary Championship calendar for next year has been finalised. In partnership with nine National Sporting Organisation partners, ten sporting competitions will take place between Whare Wānanga | tertiary institutions up and down Aotearoa New Zealand between March and September.

It is expected that over 1,200 tertiary students from New Zealand universities, institutes of sport, and institutes of technology will compete at the top level in: 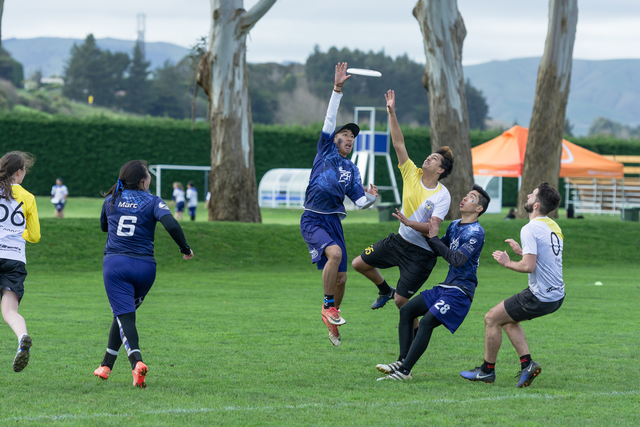 Teams will compete for an historic inter-tertiary prize. The 95-year-old University and Tertiary Sport Shield will be presented to the tertiary institution which accumulates the most points from competing in the 2019 series. In 2018, the University of Auckland won this award.

Points of difference in this year's calendar include:

“Tough games aside, these championships also foster university pride and a sense of identity. Students tell us that while strong competition is important to them, they love the team culture, the chance to make new friends and cement existing ones, being able to play against other tertiary students and the awesome atmosphere that creates,” says Anderson.

“Playing sport at university has meant I am able to continue my passion for volleyball while studying. The experiences, relationships and memories I have formed have greatly enhanced my time at university and have ensured that I have been able to maintain a good healthy balance." 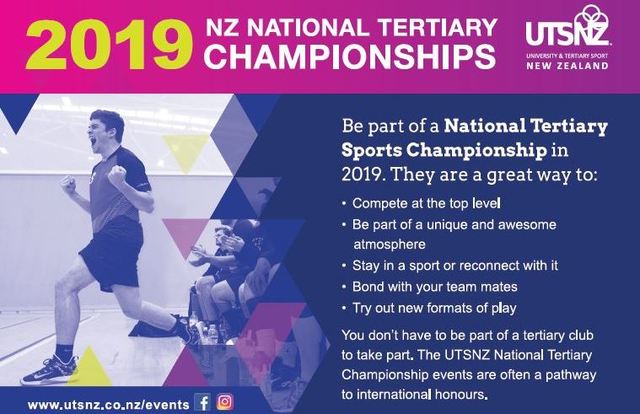