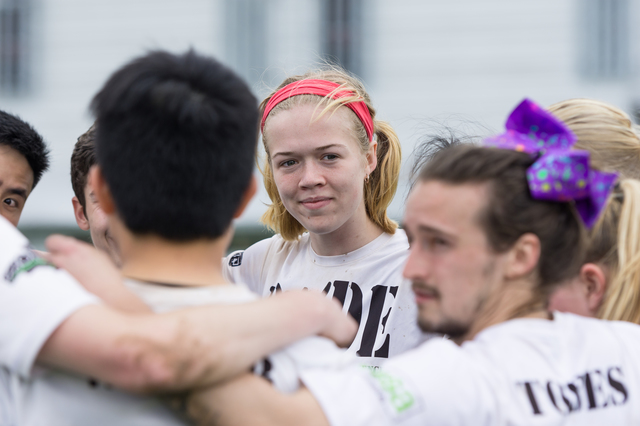 The New Zealand Tertiary Ultimate Championship is the premier Ultimate championship event for tertiary institutions in New Zealand. The event is held annually and is comprised of teams representing their tertiary institute and competing in the mixed division. This year the event is again recognised by University and Tertiary Sport New Zealand and will form part of the series of events which decide the winners of the University Shield.

The NZTUC event was most recently held in 2018 in Palmerston North, hosted by the Massey Ultimate Disc Club. The weekend saw over 220 tertiary students take part, the biggest turnout yet. See the preview story and results.

For more 2019 tournament details, such as what information should be included in the bid submission visit the NZ Ultimate website. Deadline for submissions is 30 November.