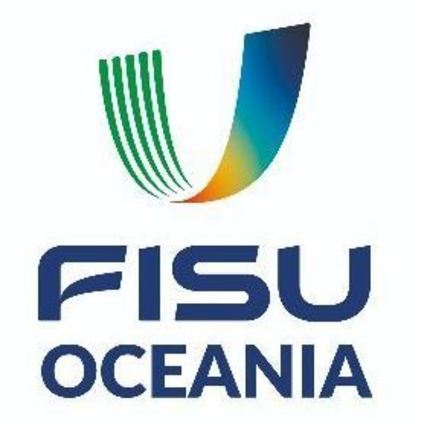 The weekend of 27-28 June saw 35 students from across the Oceania region take part in the FISU Oceania qualifying competition for the inaugural FISU eSports Challenge Football. The FISU competition aims to provide a further opportunity for universities internationally to come together during these challenging times to compete against one another. Delivered by the Australian Esports League (AEL) and in partnership with UniSport Australia (UniSport), the Oceania qualifier saw the top two winning students (male and female) progressing through to represent their universities and the Oceania region in the international FISU competition taking place from 6-16 July.

The competition which was delivered online via the PlayStation 4 platform saw 17 Australian and four New Zealand based universities represented, with 158 matches contested over two days of competition. A staggering 767 goals were scored, with over eight hours of live coverage and commentary showing all the action. The levels of engagement and representation across the universities involved is just a small indication of the rapidly growing interest in university esports in the region.

FISU Oceania would like to extend congratulations to the following students who have qualified to represent the region. From Australia, Zackary Marceau (Bachelor of Digital Media and Communications), Southern Cross University, placed first winning 11 out of 12 matches and Dillon Henriques-Gomes (Bachelor of Business (Professional)), Swinburne University of Technology who came a very close second after getting pipped at the post by Zackary in the final.

Jessica Au (Bachelor of Medical Science & Doctor of Medicine) from Monash University gained automatic qualification being uncontested in the women’s competition.
From New Zealand, Mohammad Firdaus Shiari, (Bachelor of Operations and Supply Chain Management), University of Canterbury, won all his group games with a clean sweep and went on to finish joint fifth.

“It is wonderful to see the esports landscape emerging as a competitive tournament for university students in Oceania. We are looking forward to hosting more events in the future including a specific esports event with Asia. We appreciate the support shown by UniSport and the AEL in hosting our first esports event” said Donna Spethman, Secretary General at FISU Oceania. 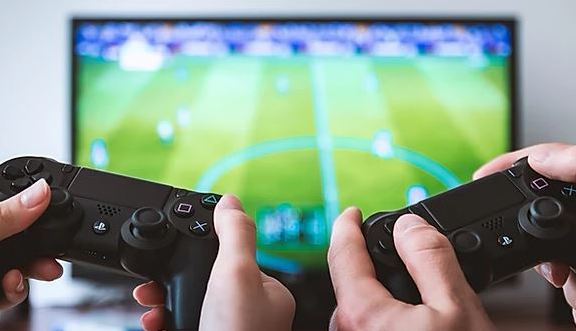 Darren Kwan, Director at AEL added “The AEL is proud to be involved in the delivery of the FISU Oceania competition over the weekend. This event is an exciting leap forward, with FISU offering esports competition at an international level we can see players gaining access to more prominent platforms to compete and demonstrate their talent. This forms meaningful growth for players in the esports world where access to well-structured and recognised competition continues to improve, and the opportunities for progression that come with events like the FISU Esports Challenge Football.”

The FISU eSports Challenge Football is due to start on 6 July, with 32 male and 32 female participants from across the globe battling it out over 11 days of action-packed competition to be crowned champions.

FISU Oceania would like to wish all the qualifying participants the best of luck in the tournament and look forward to the champion status being awarded to the region.