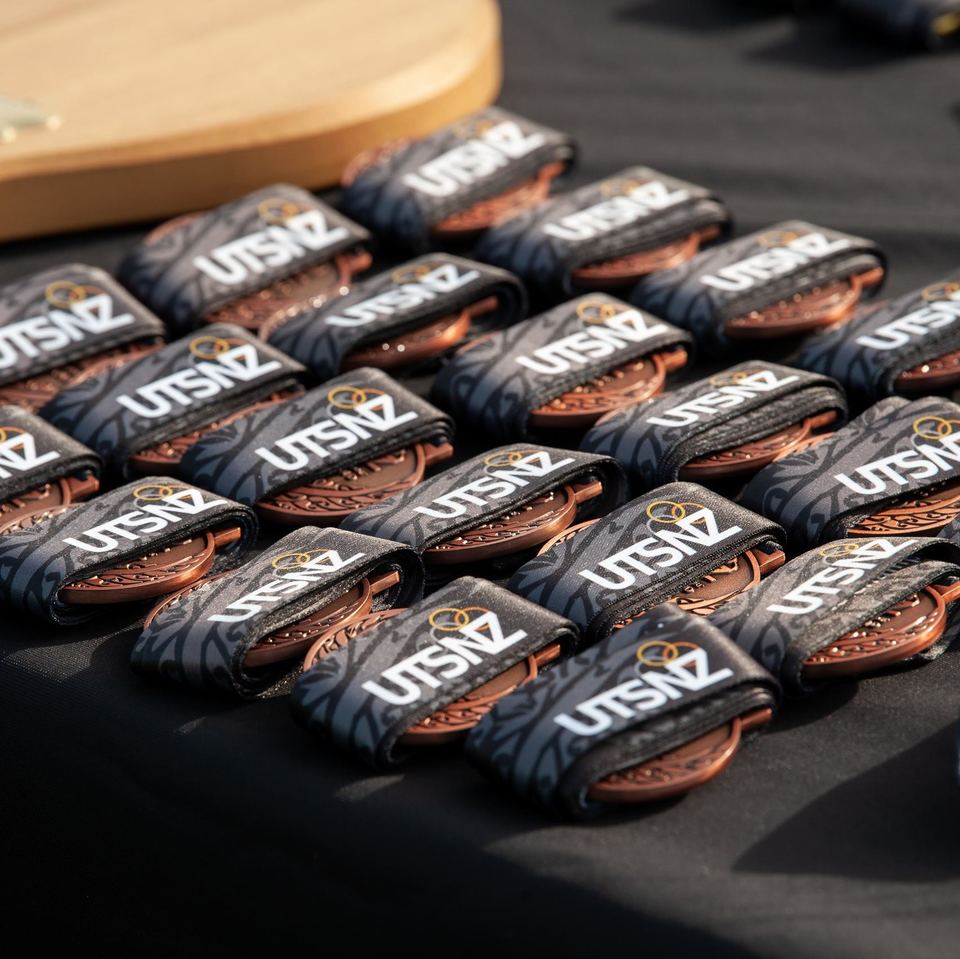 University sporting rivalries are set to resume with confirmation that the National Tertiary Ultimate and Badminton Championships will go ahead in Semester 2.

In a year where many unique sporting and academic opportunities within universities have been lost, University and Tertiary Sport NZ (UTSNZ) is excited to advise tertiary students across the country that they will have the opportunity to represent at a national level in these two popular sporting codes.

For many students the National Tertiary Championships, delivered by UTSNZ in partnership with New Zealand National Sporting Organisations, add a unique value to their overall student experience. This also an important outcome for University Vice Chancellors, with a stimulating and rewarding ‘student experience’ being key to students engaging positively with both their institution and their studies.

The value of sport is further explained by UTSNZ Executive Director Sarah Anderson who says  “Sport can help students cope with academic pressures and stress, not just through the benefits regular physical activity provides for mental and physical health, but through the social support networks. Belonging to a sports club or team and joining events can help with social and cultural integration, which after the isolation of the Covid-19 lockdown will be important for many within the student population this year”.

This sentiment is also supported by one of AUT’s 2019 basketball representatives who following last year’s national tournament explained, “As an international student I now feel like I belong at AUT and have a wider social network of friends. It’s something I am proud of and I would totally recommend that other students get involved with sport here too.”

For Massey University student Joel Gordon, hearing the news that the National Tertiary Ultimate Championship would be going ahead in 2020 was just the news that he and the Massey Ultimate Club had been looking forward to.

“We had gotten straight back into training as soon as we were able to, so hearing that our biggest 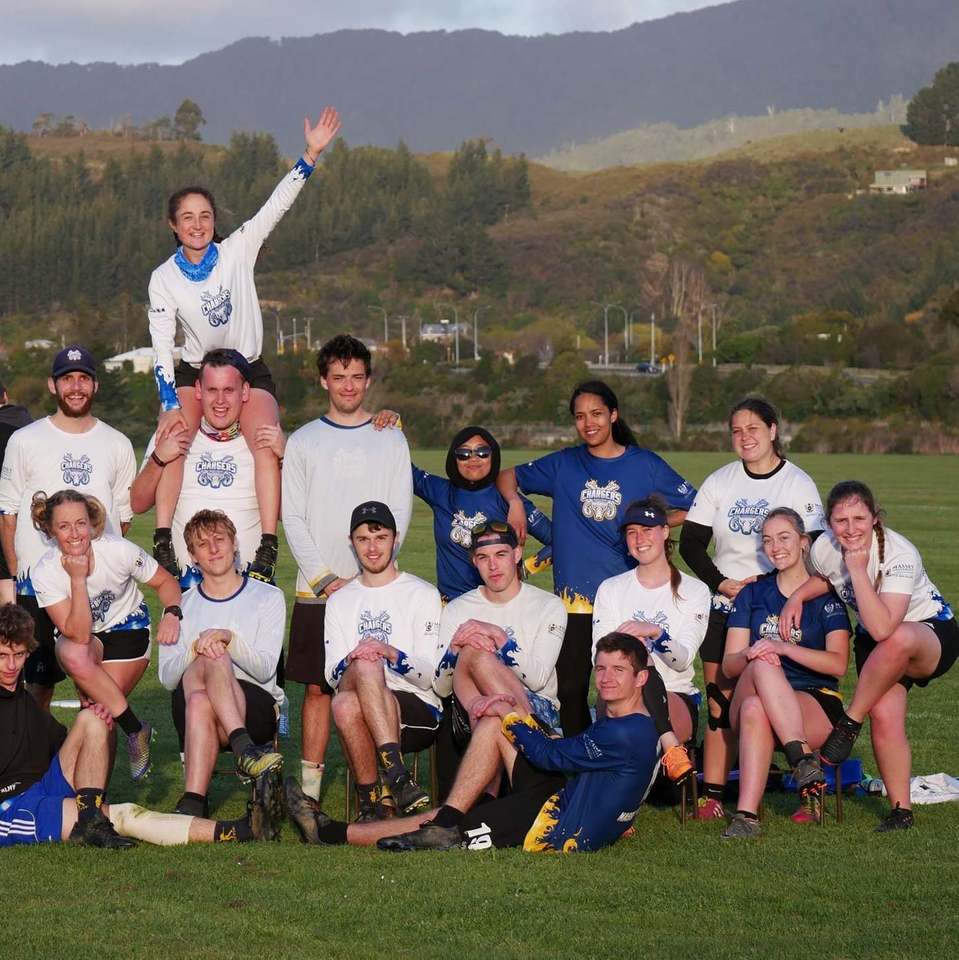 tournament of the year was given the green light was fantastic news. This tournament has been my highlight of the year from the moment I started university and playing frisbee and will be an even bigger highlight this year as we've been so long without sport. I can't wait to be back playing and surrounded by the Ultimate community once again” said Gordon.

Student practicum opportunities will also be aligned to the national events, giving not only those on court the chance to represent their university, but also those looking to put into practice the skills and knowledge gained through their chosen course of study.

Whilst the cancellation of all other National Tertiary Championships in their current format (including Futsal, Hockey, Volleyball, Table Tennis, Basketball and Netball Championships) is disappointing for many other student athletes, and means there will be no awarding of the overall National Tertiary Championship Shield in 2020, UTSNZ remains committed to expanding the range of events wherever possible between now and the end of the academic year.  Alternative event models are currently being explored and are likely to include a range of different sports being played on-campus.

One sport confident of being on the event list is Basketball with both the 3x3 and 5x5 formats of the game being hugely popular with the tertiary age-group. Whether a regional invitational tournament, or a North and South Island derby, UTSNZ and Basketball NZ are confident of finding an alternative.

In addition to the revised event schedule, next month will also see the launch of a new Challenge Series encompassing both physical and online sports events including eSports,  as well as the continued engagement of students in a number of leadership initiatives including the FISU Volunteer Leaders Academy which will be delivered online by the International University Sport Federation (FISU).

Also in the online space, students will have the opportunity to represent New Zealand and their respective university in the recently announced FISU eSports Challenge Football. Thirty-two students from around the world in each gender will compete in FIFA20 on the PlayStation platform.  The development of this event by FISU recognising that technology provides new opportunities to interact and create bonds between people and organisations sharing a common interest, as well as new solutions to maintaining the activity of university students.

Click here for more information on the status of all UTSNZ events.