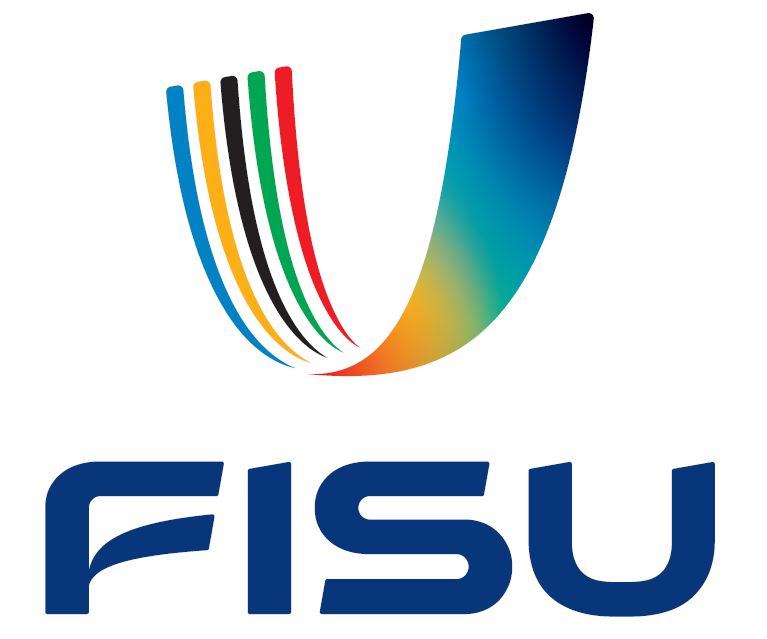 Following the various and constructive discussions that were held between FISU and the Organising Committees of the 2020 World University Championships, the cancellation of the following events has been confirmed:
In addition, in consideration of this unprecedented situation, FISU will no longer look for an alternate city host for the:
These two sports will not be part of the 2020 World University Championships season.

Cancelling these events has not been an easy decision for FISU to make and is one the UTSNZ fully supports as the wisest choice in these circumstances.

Please note that FISU will reimburse any team deposits made to the respective National University Sports Federations in due course.