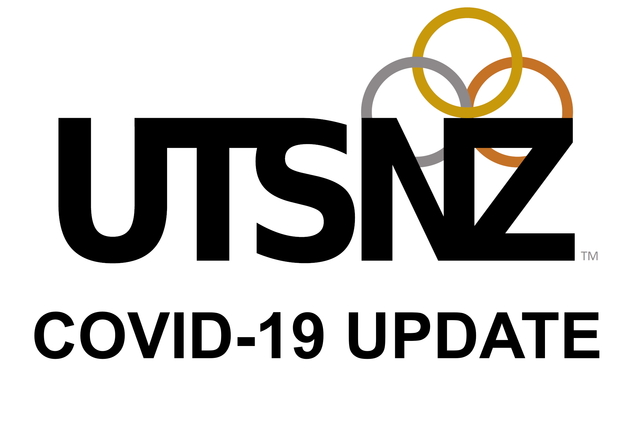 As a result of the Covid-19 pandemic, University and Tertiary Sport NZ (in conjunction with NSO partners) have cancelled and postponed all events scheduled between now and the end of June.

The priority for New Zealand is slowing the spread of transmission of COVID-19.

To date, we can confirm the following with regard to UTSNZ National Tertiary Championship events:

UTSNZ will work on the possibility of rescheduling the postponed events within the latter half of 2020. The possibility of doing so however, will also depend on National Sporting Organisation calendars and resources.

It is anticipated that a revised calendar of inter-tertiary events will be confirmed by the end of June.