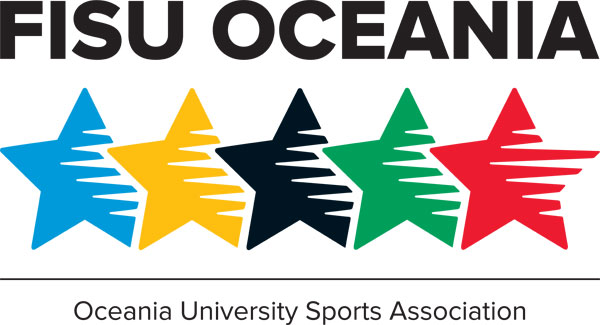 David Schmude from UniSport Australia was elected as President and replaces outgoing President Mr Martin Doulton (AUS) who stepped down after the completion of his term.

“It is an honour to be elected as the new president for FISU Oceania and I look forward to working with and representing all the nations in our region to further advance university sport” said Mr Schmude.

Mr Schmude is also the Chair of UniSport Australia and Director of UNE Life at the University of New England in Armidale New South Wales. “Whilst Oceania is a small Continental Federation, we are distinctive in what we can offer. There are exciting opportunities that we can be involved in and working together and collaboratively will allow a united voice from our region” said Mr Schmude.

Outgoing President Mr Martin Doulton outlined “the region of Oceania has grown over the past four years and with David Schmude as President, the region will continue to grow in its participation and capacity”.

The executive committee was also finalised with Ms Nicola Clayden from University and Tertiary Sport New Zealand being voted as Vice President and Mr Alifereti Cawanibuka from Fiji, Mr Michael White from Northern Mariana Islands and Ms Amy Sasser from Marshall Islands being appointed to the three executive committee roles.

The appointment of Donna Spethman tothe position of Secretary General was also confirmed. Donna continues in this position after fulfilling the role since the start of 2019. 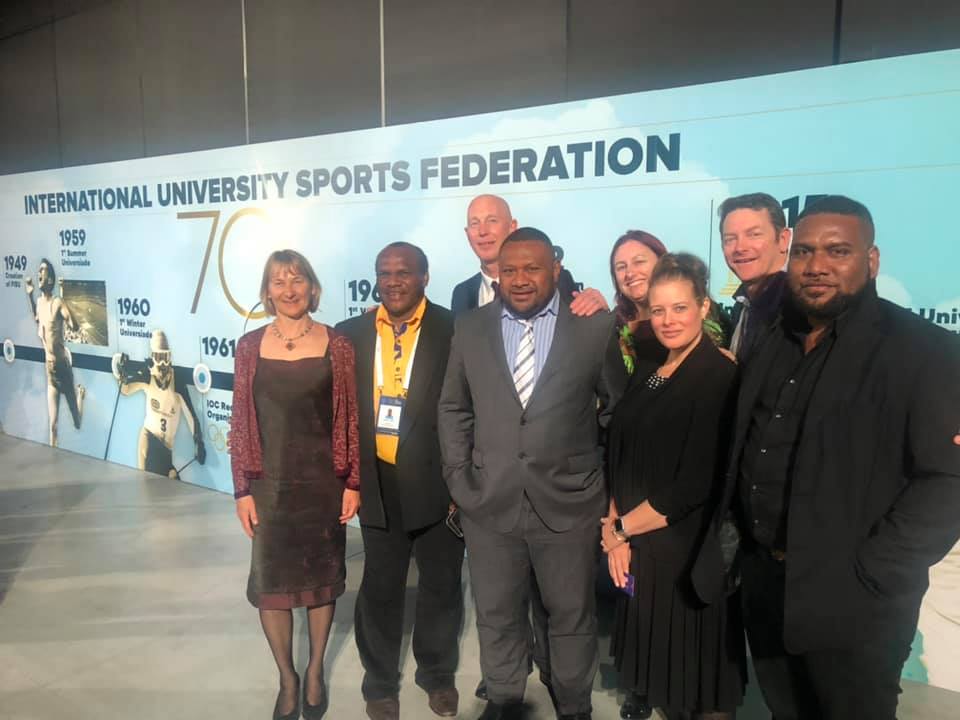