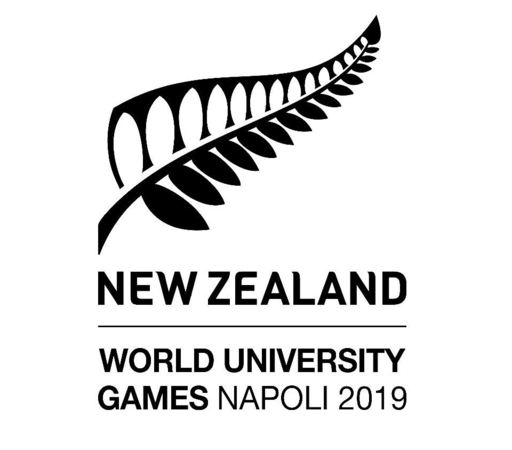 Forty-seven athletes competing in seven sports have been selected to represent New Zealand at the World University Games to be held in Naples, Italy, 3-14 July.

Athletics, with 28 athletes, has the largest individual sport representation on the New Zealand team, followed by swimming with nine athletes. The New Zealand Team also includes athletes from archery, taekwondo, judo, artistic gymnastics, & tennis. Included in the athletics team is Aaron Booth who won the bronze medal in the decathlon at the last Games in Taipei, Chinese Taiwan in 2017.

The World University Games, also known as the Summer Universiade, is a major international sporting event that is held every two years for student athletes from around the world. This year more than 9,000 athletes from over 128 countries will be competing in Naples for the 30th biennial event.

The Summer Universiade is second only to the Olympic Games in participant numbers and countries in attendance. The event continues to form an important part of the competitions’ pathway for many of our Olympic and Commonwealth sports, in particular athletics and swimming, and has long been used as a springboard to a successful international sporting career by many student-athletes. Past NZ World University Games medallists have included household names such as Anthony Mosse, Lauren Boyle and Eliza McCartney to name just a few. 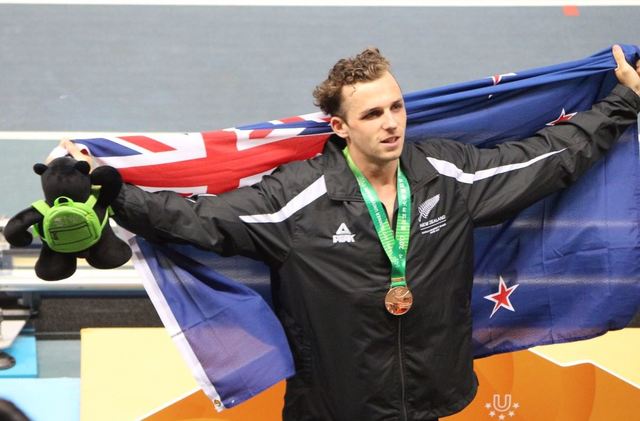 For University and Tertiary Sport NZ it is the ultimate occasion for New Zealand to show the world the breadth of talent New Zealand’s student-athletes offer and with the nation’s support, the champions of tomorrow will gain valuable international experience and expertise against the world’s best.

New Zealand Team Chef de Mission Evelyn Williamson says the World University Games are “a unique and valuable opportunity for our athletes, coaches and officials to gain international experience representing New Zealand at a world class multisport competition that mirrors the Olympic environment.  We will have a strong, competitive team in Napoli, some athletes returning from two years ago and many others set to experience the event for the first time.”

“It is a real honour, and I am very excited to be leading this team into Napoli and to be in a position to help our up and coming athletes test themselves against the best in world.  With our performance support team and sport coaches, I’m looking forward to seeing what our athletes can do and supporting them to perform at their best. I recently travelled to Napoli, a historic and vibrant city which is doing a lot of preparation to ensure the competition venues are also world class.  It’s nice to see that this universiade is one of first steps in uplifting both Naples and the Campania area” says Williamson.

The full New Zealand team is as follows;