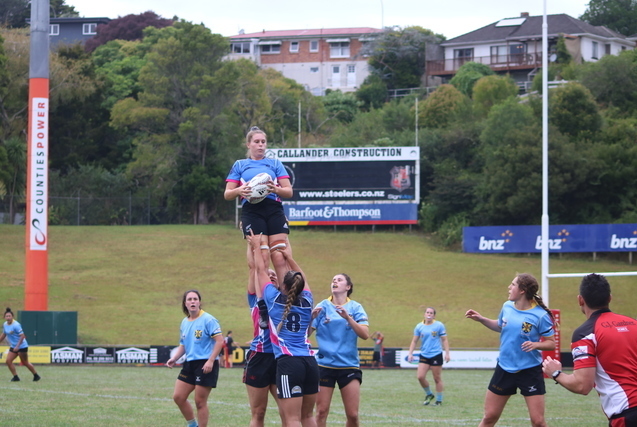 The National Tertiary Women’s Sevens Championship was hosted by Counties Manukau Rugby Football Union at the Navigation Homes Stadium in Pukekohe. This year the championship was run alongside a New Zealand Rugby International Invitational tournament that saw the Black Ferns 7s, Black Ferns 7s Development and All Blacks 7s Development squads playing a range of international and pro teams including Japan, Tonga, Thailand and China.

After a great event run alongside the HSBC Hamilton Seven’s last year, we were excited for the Women’s Sevens Champs again to be a calendar highlight for UTSNZ this year. Navigation Homes Stadium being the perfect setting for such an event, the format would see the sides playing in 3 rounds before playoffs with international rounds in between.

By lunch time we could see that the Universities had come to play and were taking extra inspiration from the international sides on display. With the prestigous UTSNZ medals, perpetual shield and the tournament team hats on the line, it was turning into a close competition.

Into the playoffs, a quick University of Canterbury side were outmatched against University of Waikato who with all first-year students, playing alongside their two second years, were the youngest team in the competition taking the win 33 to 12. 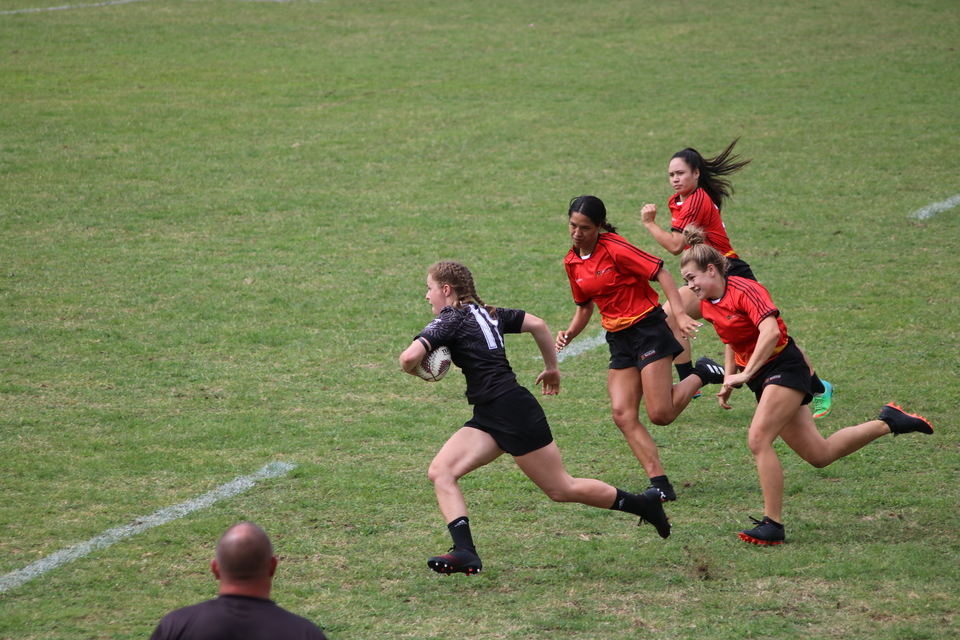 Into the second semi final, a dominant Massey University team propelled themselves into the finals by taking down a fatigued AUT University  side after a long day of play 42 to 10. 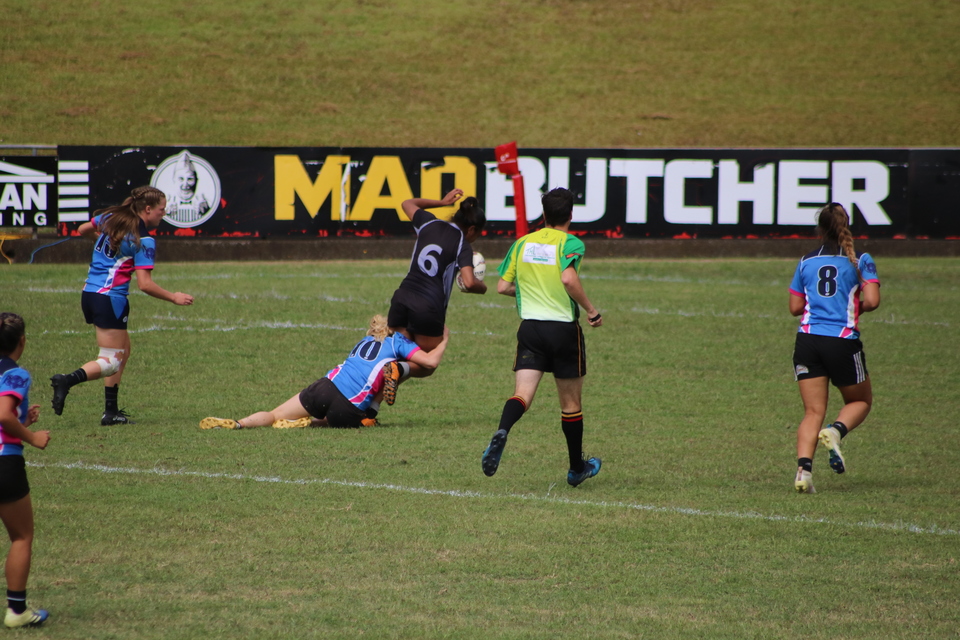 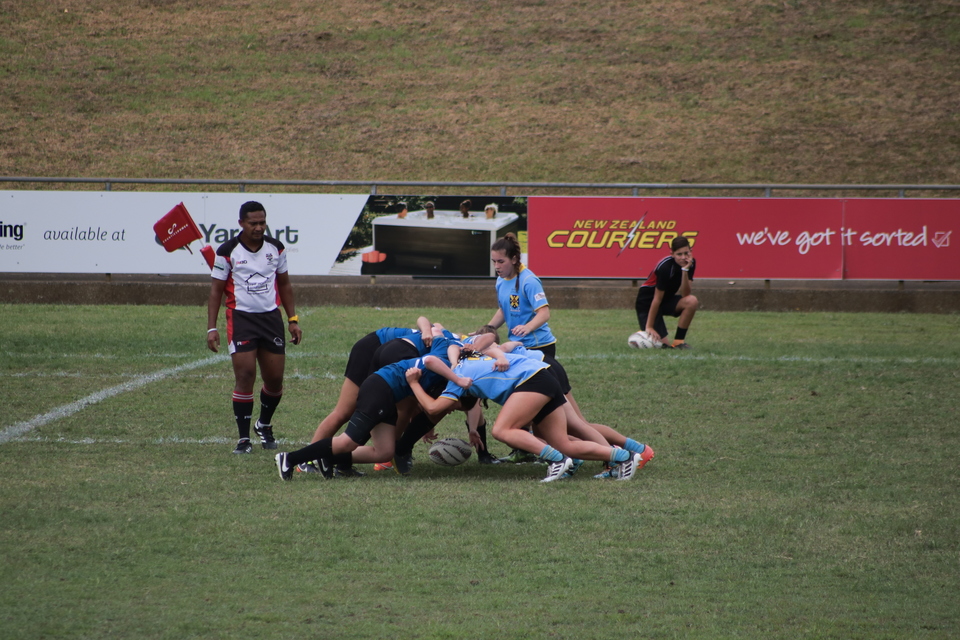 With the introduction of bronze medals this year, the 3rd and 4th playoff looked to be even more competitive than ever. Canterbury who had been consistent all day and showing their pace were feeling the effects of a long day of competitive play. After a hard-fought battle AUT University rose as the victors taking the bronze medals with a final score of 24 to 12. 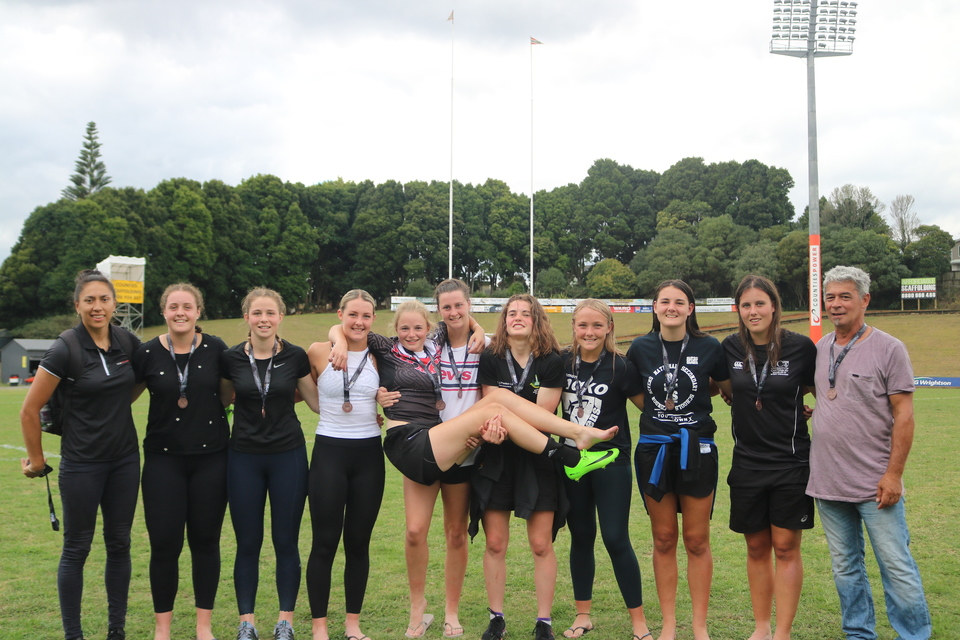 The final saw both tournament favourites: the always strong University of Waikato with their newly refreshed roster, and Massey University taking to the field to play for both the gold medal and the perpetual shield. The first half was a well fought battle with both teams fighting their way up and down the field in what was the most two-sided game of the day. 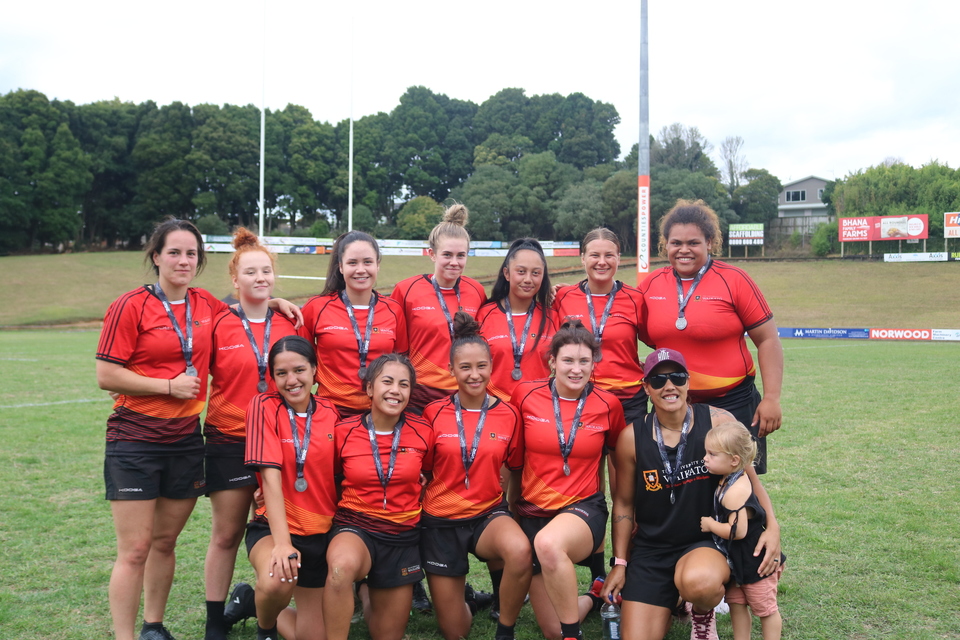 As the second half wore on, Waikato looked to be in control with the ball in hand, a two point lead and one extra player due to a Massey University yellow card, but this all changed when Massey University we awarded a penalty on the full time hooter. Massey University regaining possession and Kaitlin Bates dotting over for her hattrick in the final and taking the gold medal with the final score 19-17. 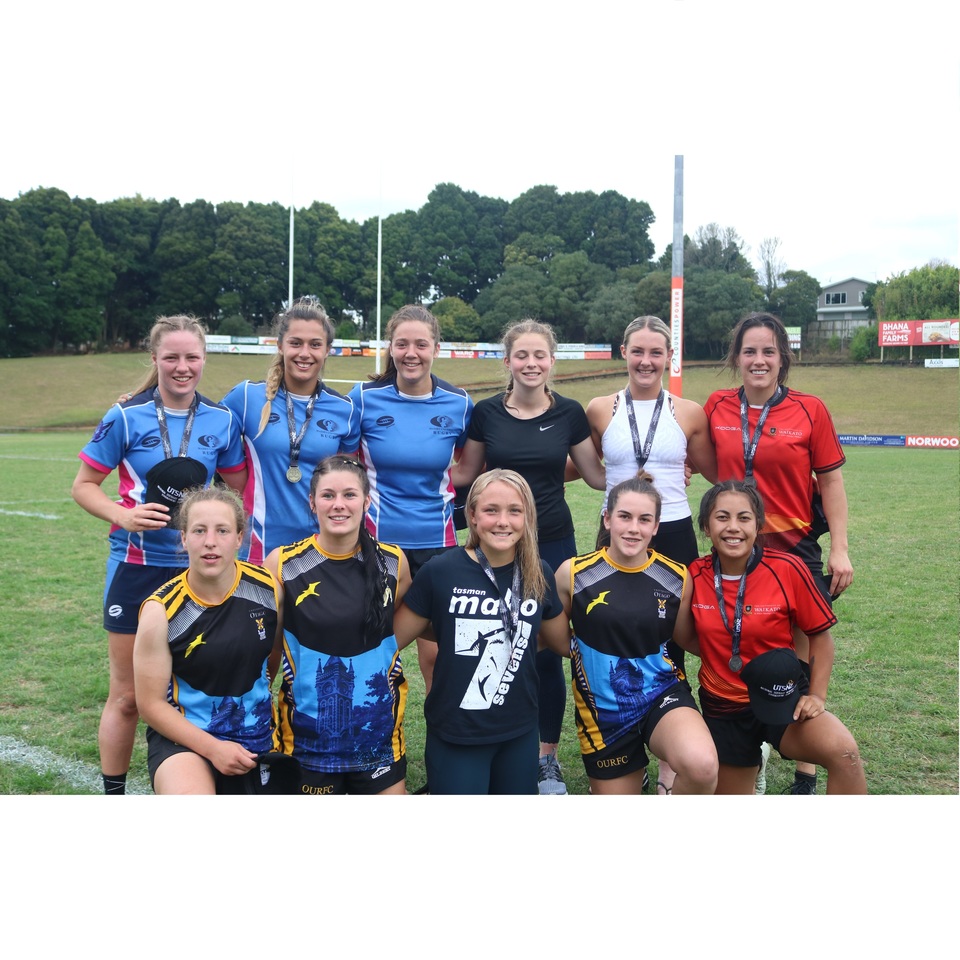 Congratulations Massey University, our 2019 Tournament team and to everyone that put in the work to make the event such a success.

We look forward to another competitive championship next year.