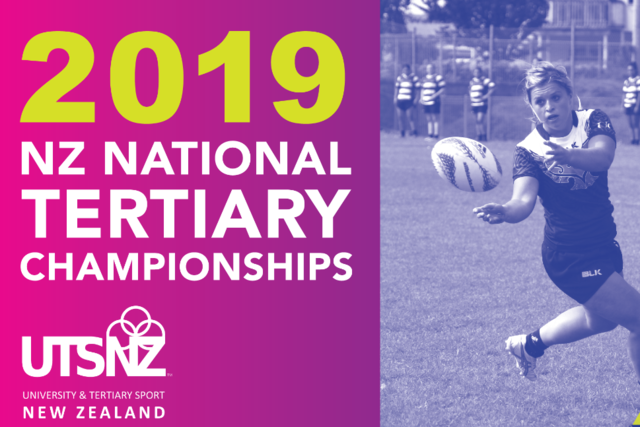 In 2018 the national tertiary championship ran alongside the international HSBC sevens event in Hamilton, which provided the finalists a once in a lifetime opportunity to play inside FMG Stadium as part of the international world series programme.

Check out the full story by NZ Rugby here.