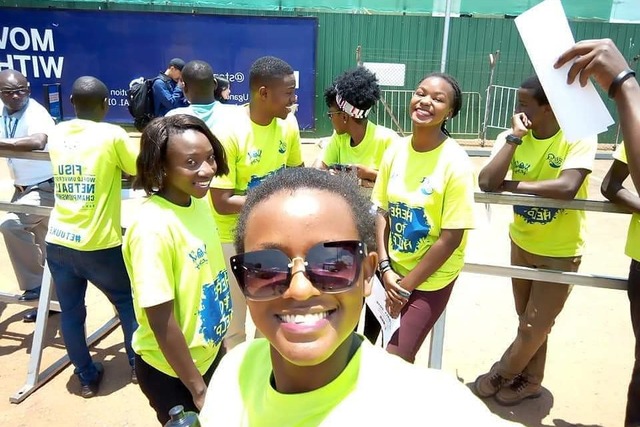 Back in May UTSNZ put the call out to tertiary students encouraging them to apply to volunteer at a FISU world university championship. Among the New Zealand applicants was Travis Timpson, a second year Business Management student from Ara Institute of Technology. 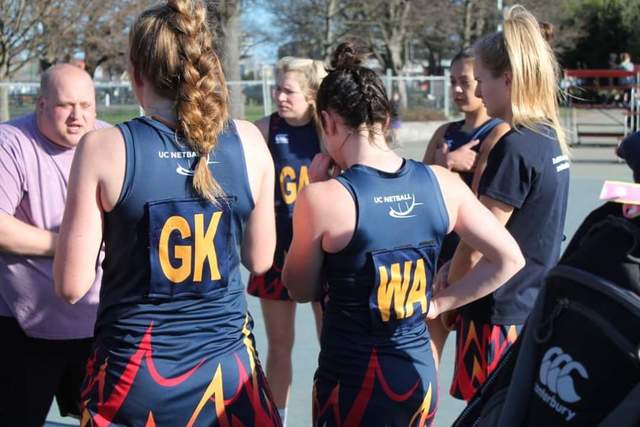 Travis was successfully chosen to be a volunteer at the 2018 World University Netball Championships which is taking place in Uganda from 17-21 September. This was based on his credentials in the sport – Travis has given a lot of his time to netball, dating back to when he was a player at St Andrew’s secondary school in Christchurch and continuing through his time as a tertiary student in a player, coach, umpire and committee member capacity. Travis was recognised by Netball New Zealand with a Community Coach Award this year.

While he played for a club men’s team in his first year at Otago Polytechnic, he has always been drawn to the coaching side of the sport and these days the leadership and development role has taken over from his on-court participation.

“I love working with people and I guess I have good leadership skills. I’ve done quite a few coaching qualifications and last year I saw the University of Canterbury was advertising for a netball coach so I took up that position, then when the A team coach left they asked me to do it.”

In Uganda, Travis will be part of the voluntary workforce based at the Makerere University in Kampala. While a number of the top-level netball nations aren’t there, the top-seeded South Africans will be leading the charge followed by the Ugandan team that came sixth at the Commonwealth Games. With other nations like USA, Singapore and Sri Lanka making an appearance it will be interesting to see the standard of netball on show.

While he isn’t sure exactly what he will be doing at the event, he is travelling with an open mind: 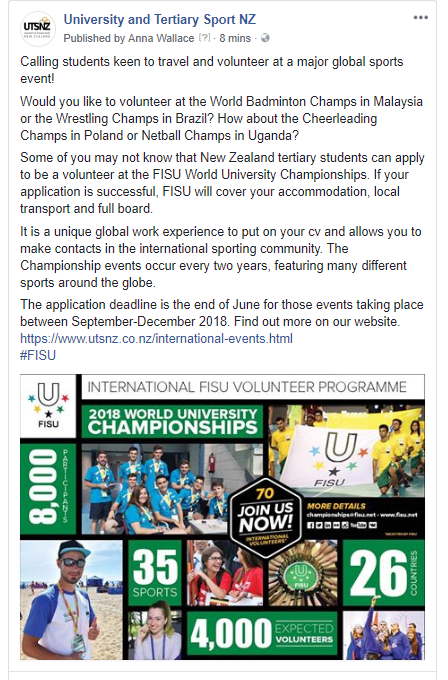 “I have no expectations. I’m going for the whole experience – I want to get involved with the local culture if I can and I can’t wait to meet other people from around the world who are like me and love netball. I’ve been watching You Tube videos about Uganda, but I’ve never been out of Australasia before, so this is going to be totally out of my comfort zone!”

The positives of such a far-flung trip are obviously on the adventurous side: “It’s my birthday while I’m over there so I’m treating myself to a safari trip. It’s a six-hour drive away but I couldn’t go all that way and not do it!”

Although, Travis did admit to feeling a bit overwhelmed with the number (and cost) of the medical shots recommended before travelling to such a country.

Three weeks away from his course is significant but luckily Travis has found his tutors to be “really helpful. They have given me some notes in advance so that I can study on the plane.”

So, what made Travis click on that Facebook link back in May and apply for this international volunteer adventure?

“I missed out on an overseas exchange at high school and when I saw that there was a netball opportunity coming up I just thought it was meant to be. I felt I needed to just go for it and apply.”