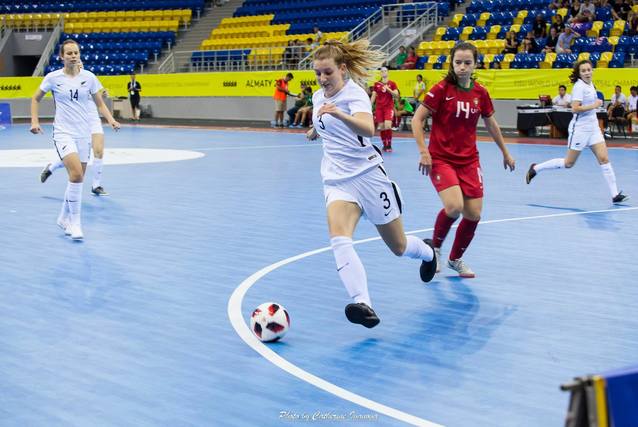 After an epic week of competition against some of the world's best tertiary futsal teams, the Uniwhites and Uniferns have ended their historic World University Championship campaign. Both teams improved on their 2016 performance, going home with wins under their belts to come out 14th (out of 16) and 7th (out of 9) respectively.

The Uniwhites men's team received the Fairplay award for the tournament.

The players will be proud to look over the photos and video coverage that demonstrated to the world their futsal skills and ability to match some of the globe's elite players. 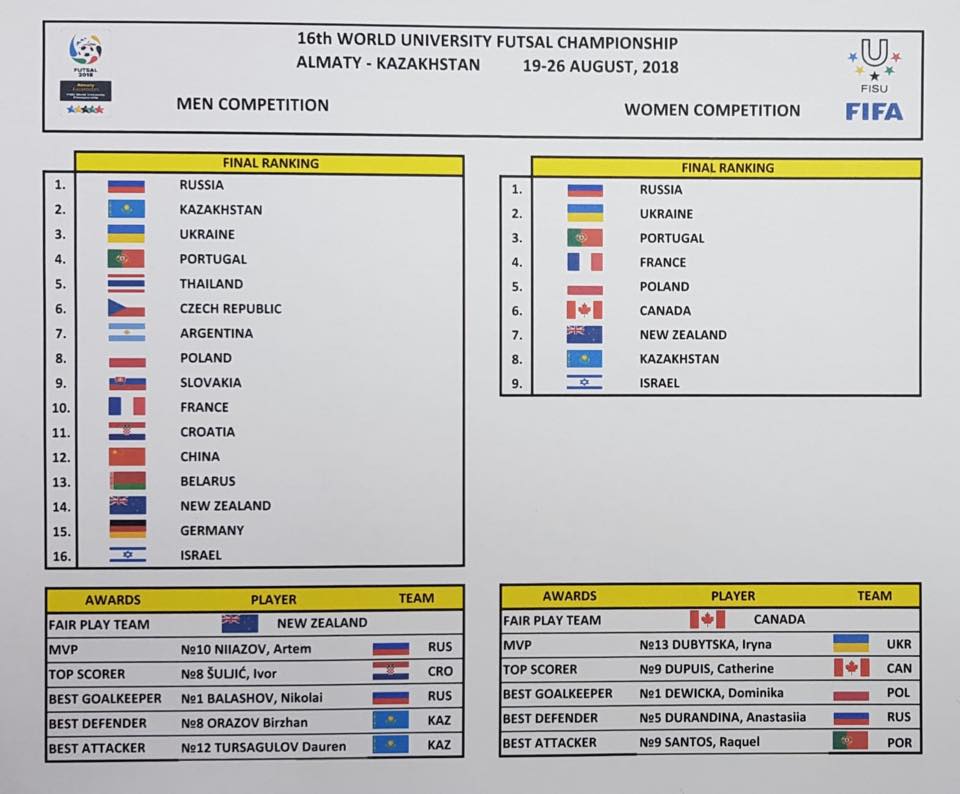