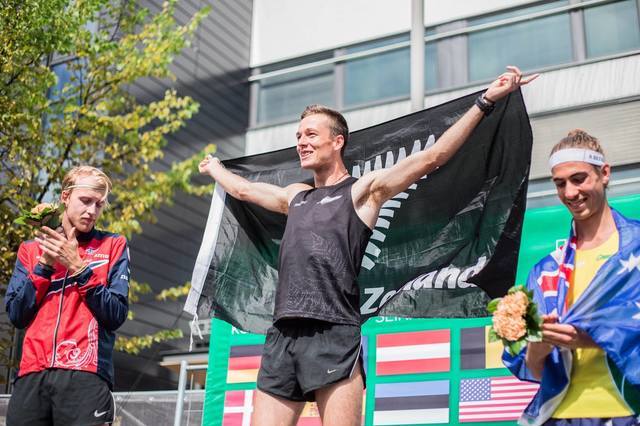 This team faced some of the best orienteers in the world in challenging territory and scorching hot conditions. Some races featured around 100 competitors from around the world.

They competed in the three individual disciplines: sprint, middle, long distance. As well as a men’s relay and women’s relay race.

The New Zealand results were as follows: 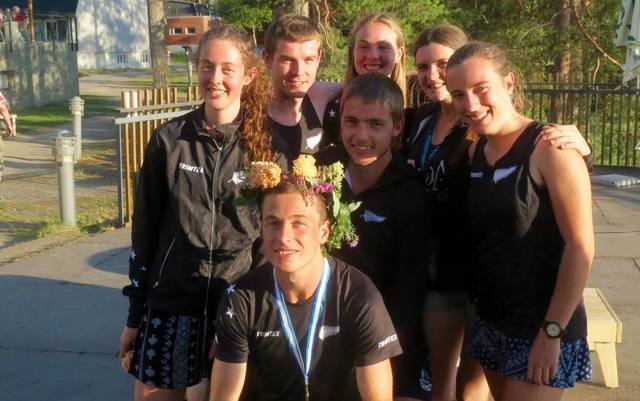 In the men’s sprint race Henry McNulty from Australia held his lead almost until to the very end, but NZ's Tim Robertson sprinted to the 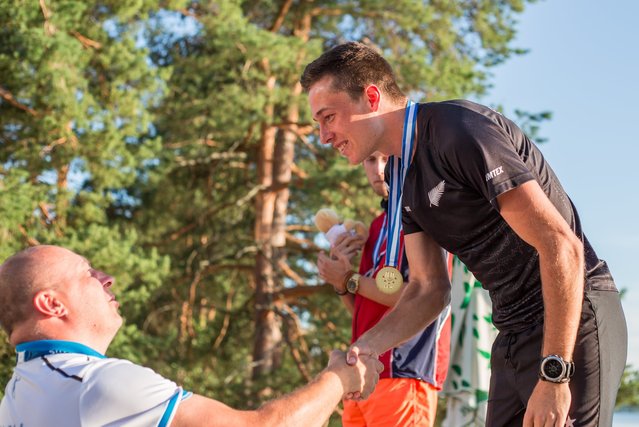 “I knew going into the race that I had good chances, but in sprint orienteering you make one mistake and you’re long way down on the field. I wasn’t sure what to expect after the Sprint Relay so it was nice to pick up the map and see all the technical areas. I took the beginning a little bit slower and pushed harder towards the end”, said Robertson afterwards.

Hailing from Lower Hutt, Robertson made his mark early on in New Zealand cross country, orienteering and mountain bike orienteering. He won the College Sport Wellington Sportsman of the Year in 2013. In 2014 and 2015 he came first at the World Junior Orienteering Championships. The 22 year old is currently studying a Bachelor of Training and Sport at the University of Applied Sciences Wiener Neustadt in Austria. Internationally he races for the Finnish orienteering club Koovee. With this result, Robertson will be a prospect to watch at next month's World Orienteering Championships in Latvia.