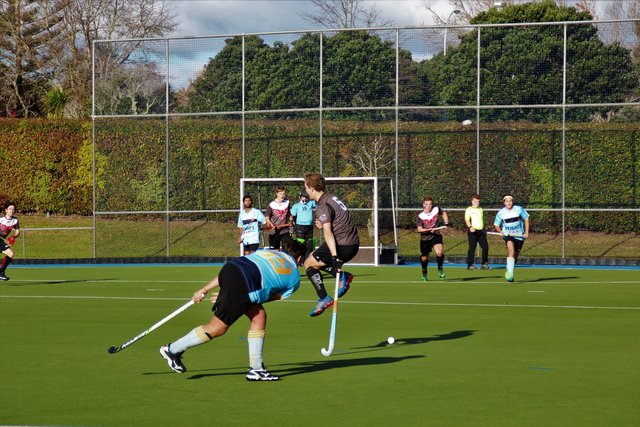 A frosty start to the National Tertiary Hockey Championship did little to deter talented university hockey players from a blistering three days of turf warfare in Auckland last week.

The men’s championship finals followed earlier tournament pool play form, with the determined University of Canterbury squad playing off against polished southern rivals University of Otago in the final. UC won 2-1 to take the shield home. The University of Auckland edged out the University of Waikato by 4-2 in the playoff for 3rd.

The women’s tertiary competition in its first iteration of hockey5s was close fought, living up to the fast-paced nature of the five-a-side format. Penalty shoot outs were required to decide three of the games, including the semi-final between the University of Canterbury and Massey University, with Massey triumphing 4-4 (2-0). In the other semi University of Waikato scored a decisive victory over Victoria University of Wellington 7-1. Waikato took out the championship 3-0 in the final. 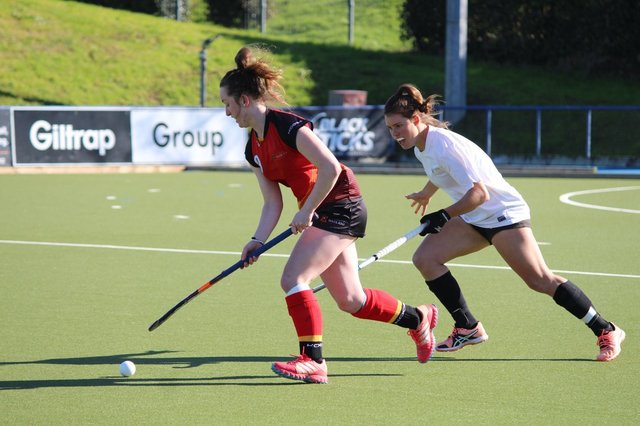 Natasha Fitzsimons, player-coach of the Waikato women’s team and experienced Black Sticks campaigner, is no stranger to the ins and outs of a hockey field. Playing the new format in this championship was a “refreshing” change from the traditional style for her, and required physical and mental strength to pull off the win.

“I think it’s really good to play hockey5s. After 20 years of playing the game it got me to think differently,” she admitted.

“It has a lot of high-tempo elements to it, so we dealt with that by constantly rotating our players. This helped our players to recover quickly and the constant supply of fresh legs really contributed to our success.”

“Not only did our fitness get a workout, but we had to think tactically too. Hockey5s is so clinical, it’s really skill-oriented. I think this tournament and format was good preparation for nationals in 10 weeks’ time,” said Fitzsimons. 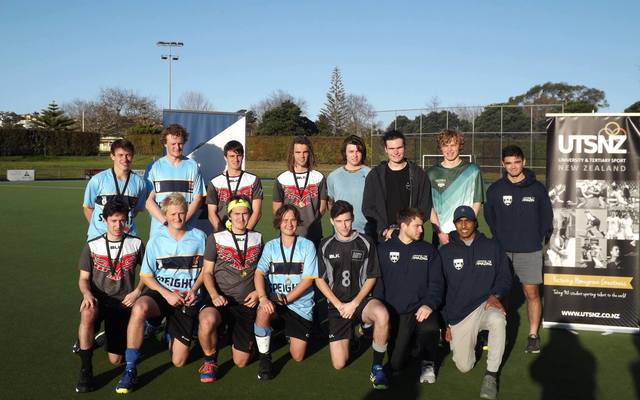 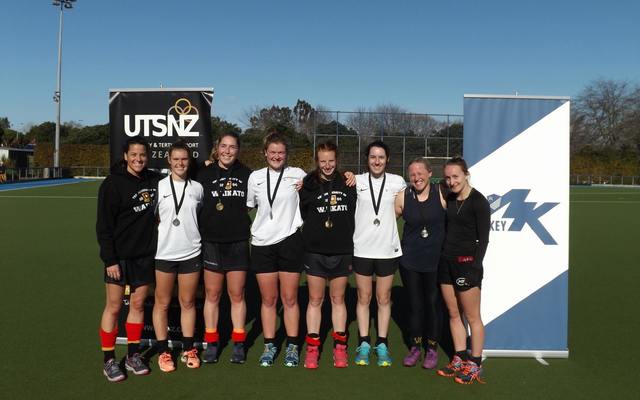