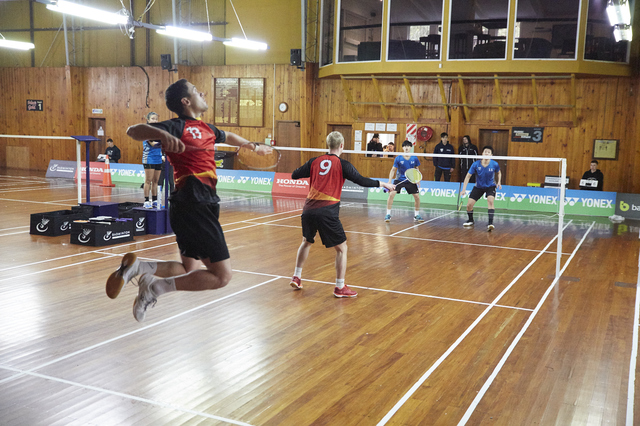 Seven universities were represented at the 2018 National Tertiary Badminton Championships held in Wellington over the weekend. In an anticipated but deserved result, the universities of Auckland and Waikato made the final two. The University of Auckland was triumphant for the fourth year in a row, winning the tie 4-1 in a four-hour long tustle.

The standard of competition was very high, with 14 players from four of the participating universities ranked in the top 20 senior players in the country.