Futsal teams announced to represent NZ on the world stage 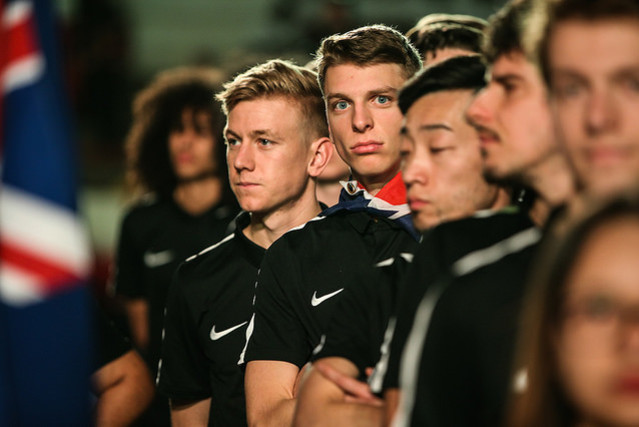 The men’s and women’s teams will fly to Kazakhstan in August to take on big names such as Brazil, France, Spain, Germany and the USA in the tournament which will see 24 nations competing.

The players in these national squads were selected from the 2016 and 2017 National University Futsal Championships as well as from the current national teams (Futsal Ferns, Futsal Whites and U-18). As the main affiliate to FISU, UTSNZ facilitates New Zealand’s involvement in the World University Championships.