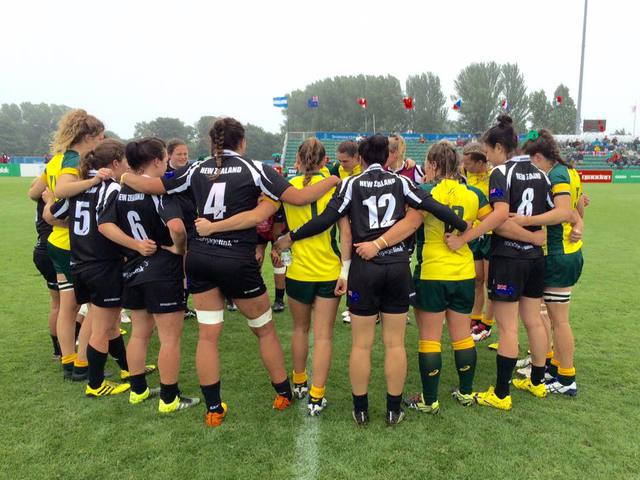 The NZ Women's Tertiary Seven's team gave their all at the World University Seven's Championship played in Swansea, Wales this month finishing 9th on the table ahead of rivals Australia.  This was the first time New Zealand have entered a team in the event and the level of competition was high.

New Zealand faced France, Japan, Great Britain and Italy in pool play, with France eventually taking out the overall title against Canada in the final.

New Zealand's final game vs Australia can be viewed here and this interview with Team Captain Amanda Rasch sums up the teams first time at this WUC event.